When in the Third World or at NASA, don’t drink the water.

After recently reading the article on the MIT students that sent a camera into space for $150, I had to comment on NASA.

I’ve recently taken a new job with an engineering firm. This small but growing firm has contracts with many organizations both public and private. The particular project I’ve been farmed out to is in fact located at NASA.

Having worked at NASA now for only 2 days, I’ve gotten a first hand look at the wonders of government inefficiency, irresponsibility, waste and unprofessionalism.

My first impression of NASA was when I entered the campus and saw communist-era looking cinder-block buildings, overgrown shrubs and unsightly, unfinished construction.

That turned out to be nothing though compared to when I finally actually entered one of these buildings: barren, sterile old hallways — some even with an odor of urine like one might expect in a county jail. Paper designs scathe taped to the hallway walls. Erratic air-conditioning working in some offices but not in most. The carpeting, in the offices that even had any, was badly stained and filthy. The office spaces were cramped and unorganized.

In any case I sat down at my new desk with no computer, no network credentials, no email account not even a permanent security badge. Every morning I have to call a colleague to come meet me at the gate and escort me around all day. When working for private engineering firms the past 3 years, I had all these things by the end of the first day of business. 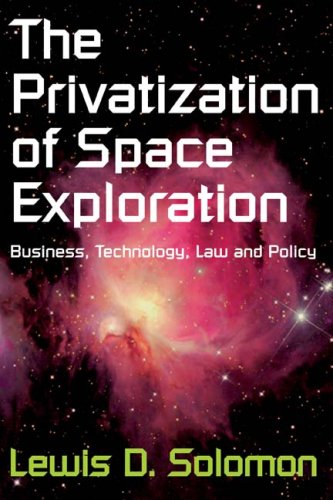 So throughout the course of the day, I go about doing a whole lot of nothing because no one has any sort of orientation planned for new employees and I have no computer. Oh I heard and saw a lot of gossiping, sitting around talking about who didn’t do what and what others were going to do about it etc… Typical government tax feeder-type conversations, but I didn’t see a whole lot of work being done. Unfortunately, I did make the mistake of drinking a lot of water since my office was one of the ones with no air conditioning in August.

After my first day then at the venerable space agency I went home, ate dinner, and spent most of the rest of the evening on the john. I had no idea why, but I had a very bad case of diarrhea. 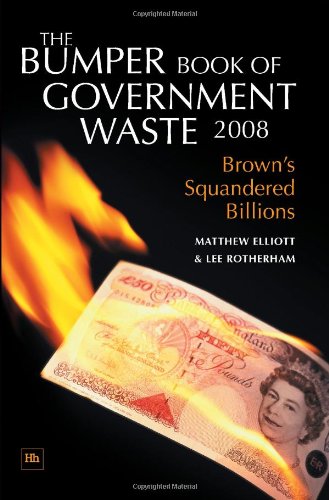 I started thinking through my day and what I ate: cereal for breakfast, pizza for lunch and a frozen dinner. That was it. Again, in the middle of the night, my stomach woke me twice to go pray to the porcelain god.

My second day at NASA found me still in squalor in the same office, still with no air, no computer, no nothing.

In passing I mentioned to my office mates that I had bad diarrhea, to which they immediately responded: did you drink the water? Of course, I responded: yes. I was then informed that the water coming out of the water fountains was not filtered and could make you sick.

In fact, my colleagues were part of a self-organized water consortium that provided either bottled or filtered water to its members on a daily basis. What a wonderful example of how people with similar wants can so easily organize themselves and solve a problem at a local level when the government doesn’t intervene. In fact it’s an example of how markets can organize to solve social problems that the government creates.

It’s also clear that as interesting as space exploration is, it too should be left to the private sector. Don’t get me wrong, I think, given their incredible goals, that NASA has done a great job. But it has cost trillions of dollars simply because they have no deadlines and an almost endless supply of money to fund their activities. They don’t behave the same as a private firm would, which was competing with others for market share. If they are over budget, so be it. They get more budget from you and me. If they are over their time deadlines, they just take longer.

Burt Rutan and his group proved how quickly and efficiently private sector space exploration can be by buildng a space vehicle that was able to go into space and return twice within a five-day period.

Something that to this day, NASA still can’t do.

Previous article by Don Cooper: The One Sure Way To Profit From Obamacare