[A few of my peeves]

When the devil wants to enrage old English teachers – an irascible lot, to be sure – he has people abuse and overuse certain words, among them the following examples.

To begin with simple words. Most people don’t seem to appreciate the difference between “may” and “might,” a distinction that used to be taught in the seventh grade, along with that between “lay” and “lie.” If you don’t see the differences among these words, observe how Shakespeare and Samuel Johnson use them. 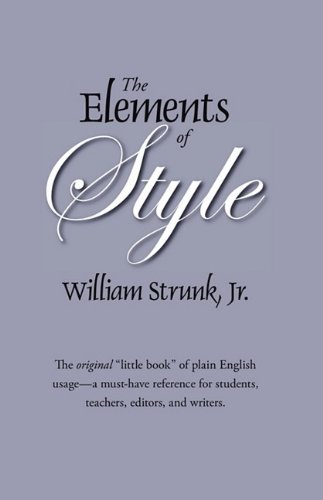 How many times have you heard someone say “prior to” instead of “before”? “Prior to” has its proper place, as when we say that something is logically prior to something else, but as a rule “before” is better to indicate temporal order. “It happened a week prior to my birthday” is sluggish and pretentious.

I’m far from the first to complain that hordes of people now use “transpire” to mean “happen” or “occur” instead of “come to light,” “turn out,” or “be revealed.” This has become so common that the traditional usage is apt to cause confusion. An important shade of meaning has been lost to our language. 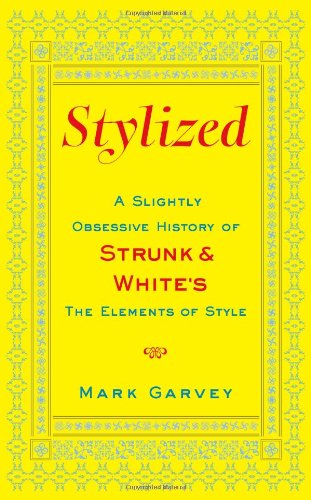 Among the great political abuses now current in English is the use of “defense” for “military.” Expenditure for the manufacture of countless terrible and costly weapons of mass murder is now called “defense spending.” The phrase “national security” is similarly abused.

Nowadays, “democracy” is what Richard Weaver called a god-term. To be democratic is to be good, and whatever is good must be democratic. Why? Nobody explains. In fact, it’s rare to find a useful definition of democracy.

“Medieval,” by contrast, is a devil-word, the opposite of “modern.” Why is everything medieval assumed to be bad? Again, nobody explains. But St. Francis, St. Thomas Aquinas, and Dante Alighieri, to name but three, were medieval men. To hear some people, you’d think all men ever did in the Middle Ages was pray and torture each other by turns. In the enlightened twentieth century, on the other hand, there was much less prayer and much more torture as man learned to fly, drop bombs on cities, and congratulate himself on his humanitarian achievements (such as making abortion easily available). Homicide is certainly more efficient now than in the Dark Ages. We can be proud.

Previous article by Joseph Sobran: The New Rules of the Game

Peasants' Rights and Duties The Lifeblood of the Empire