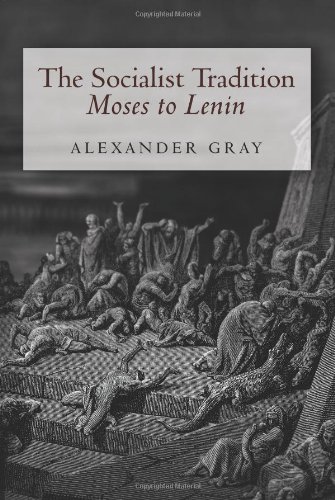 Alexander Gray (1882–1968) is my favorite historian of economic thought. A Scottish professor of political economy, first at Aberdeen University and then at the University of Edinburgh, Gray’s writings were not voluminous, but his two great works, The Development of Economic Doctrine (1931) and The Socialist Tradition (1946), were witty, satiric, and highly perceptive. Gray’s demolition of socialist writers was apt and devastating. Gray was also a poet and a translator of poetry into the Scottish language; and we find that “his translations into broad Scots of European ballads and of Heine were sensitive and much admired.”[1] 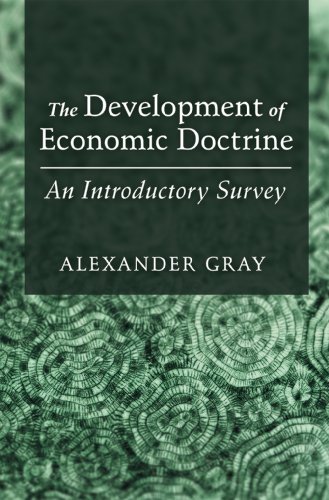 The Development of Eco... Alexander Gray Check Amazon for Pricing.

An example of Gray’s deft dismantling of socialists, combined with his love of Scottish dialect, is his discussion of the 18th-century French communist François-Noël (“Gracchus”) Babeuf. A revolutionary egalitarian, Babeuf desired “the annihilation of all things, trusting that out of the dust of destruction a fair city may arise. And buoyed by such a hope,” Gray adds, “how blitheley would Babeuf bide the stour.”[2]

I always knew that Gray was appreciative of the Austrian School, and his final chapter on the Austrians in his Development was not at all satiric. But still, I was surprised and delighted recently to come across a wonderful appreciation of Ludwig von Mises in the Preface to the “Second Impression” of The Socialist Tradition, written in December, 1946. 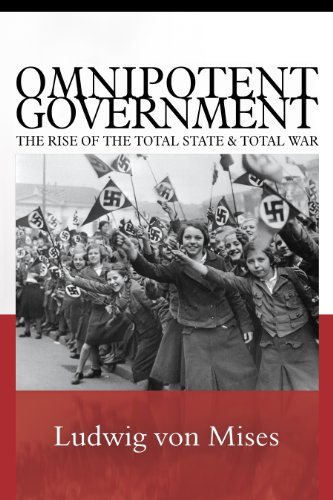 Amidst the climate of an increasingly socialist Britain, Gray writes about laissez-faire, and then follows with a quote on consumer sovereignty and entrepreneurs from Mises’s Omnipotent Government, preceding the quote by saying that “Professor Mises, whose sturdy faith in laissez-faire has suffered no tarnishing, expresses this point of view admirably.”

Gray then brings his deep knowledge of poetry to bear, saying that Mises’s view “today, in its extremity, is something of the voice of an economic Abdiel.”

Abdiel, in Milton’s Paradise Lost, was the only one of the seraphim (the highest order of angels) who remained loyal to God and refused to join Satan’s rebellion.

In a tribute to Mises, Gray then adds this deeply moving excerpt from Paradise Lost about Abdiel:

Among innumerable false, unmoved, Unshaken, unseduced, unterrified, His loyalty he kept…. Nor number, nor example, with him wrought To swerve from truth, or change his constant mind, Though single.[3]

This article was originally submitted to the Austrian Economics Newsletter but is previously unpublished.

Previous article by Murray N. Rothbard: Their Malcolm...and Mine

Conservatism Is a Scam Their Malcolm...and Mine