The Decline of Rock

DUNN LORING, VA – So far I’ve tried to stay aloof from the raging controversy over whether rock music is in decline. It’s become a generational thing, pitting the Baby Boomers who came of age in the Sixties against the kids of the Nineties.

In its silliness and pettiness, the question reminds me of Dr. Samuel Johnson’s answer when Boswell asked him which of two minor poets was superior: “Sir, there is no settling the point of precedency between a louse and a flea.” 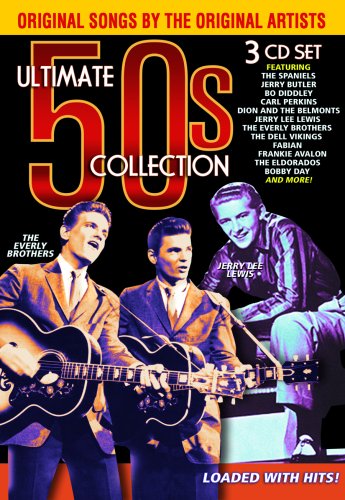 But now I think it’s time for me to jump into the fray. Both sides are missing the real point.

I do not necessarily claim to be “hip” – a vague notion at best, anyway. But I know what I like: Fifties rock. It was a joyful sound, music a Richard Nixon or a Joe McCarthy could snap his fingers to. 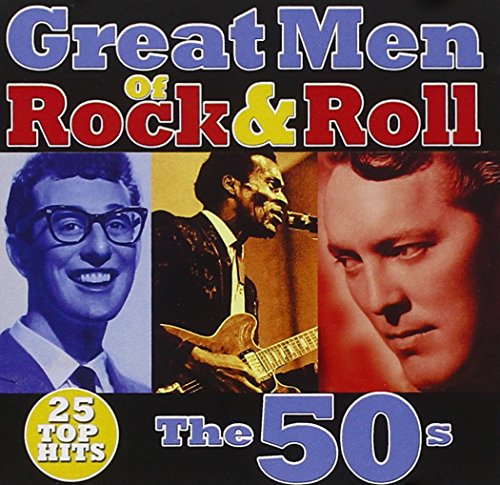 Rock was in decline by the time the Beatles came along. Their music wasn’t bad, but it showed how derivative rock had already become. Most of the possibilities of the genre had already been explored by their great predecessors: Elvis (Presley, to you “squares” out there), Buddy Holly, Paul Anka, Jerry Lee Lewis, Chuck Berry, Ricky Nelson, Frankie Avalon, Bobby Rydell, and the Everly Brothers. And that’s the short list. Let’s not omit such great groups as the Four Preps, the Crests, the Drifters, the Platters, and the ones who started it all, Bill Haley and the Comets.

In time even these giants, so alarming to our parents, would be dismissed as square in their turn. But one name deserves special mention: Pat Boone. Boone gave rock its cleanest sound ever. He was utterly wholesome; he pronounced every syllable of the lyrics with the precision of a college prep English teacher, and his flawlessly melodic baritone made him rock’s answer to Crosby. He proved once and for all that rock doesn’t have to be “funky” to be good; it can be refined of all grosser elements. And it can be performed perfectly well without suggestive gyrations of the hips.

There are those of us who still consider Boone’s rendition of “Ain’t That a Shame” superior to Fats Domino’s. People who think of Fifties rock as tame have probably never heard Boone’s “Speedy Gonzales,” a number that continues to defy today’s ethnic hypersensitivities. Boone also recorded what I regard as the definitive “Jambalaya.”

Confessions of a Right-Wing PeacenikMan or Beast