Confessions of a Right-Wing Peacenik

William Bennett has caused another uproar, far from his first, by noting that the crime rate might be reduced by aborting all black babies. He has defended this comment by reminding us that he called this reprehensible idea “reprehensible.”

Which should hardly have been necessary, since it would only have been put in the words he used by someone who considered it reprehensible. Most people who want to promote black abortion call it something vague, like “giving choice to poor women,” and nobody accuses them of saying what they actually mean.

Still, though Bennett had a point, it was a point about certain kinds of crimes – street crimes. But there are other kinds of crimes, crimes we tend to forget are criminal, because the government sanctions them. 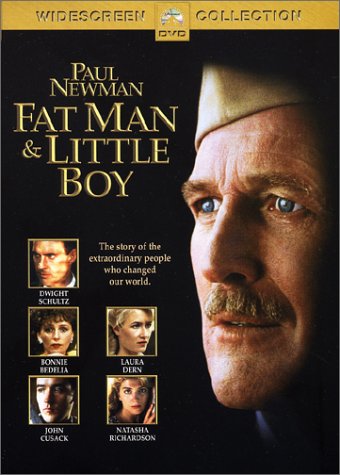 Just after Bennett made his comments, I watched the absorbing film Fat Man and Little Boy, a dramatization of how a group of brilliant men, during World War II, created a weapon that would murder thousands of people in a couple of seconds. This, of course, was the Manhattan Project, the U.S. Government’s crash program to make the atomic bomb. The scientists succeeded all too well, but some of them later had qualms about what they had done.

I couldn’t help noticing that all the characters, in the movie as in real life, were white. I suppose you could say – and here I want to stress that the idea is reprehensible – that if all white babies had been aborted, far fewer nonwhites, from Japan to Iraq, would have been killed by American bombs.

When you look at it that way, you begin to see what the late Susan Sontag meant when she wrote, in her precocious days, that the white race is “the cancer of history.” She later apologized for this observation, but it was still quoted in her obituaries. It had all the brutal logic of youth.

Highly civilized white men have produced the world’s most terrible weapons of mass murder, but they prefer to call these “weapons of mass destruction,” a phrase that slightly disguises their nature. It would sound absurd to say that “we mustn’t allow weapons of mass murder to fall into the wrong hands,” since there can be no “right” hands; but if you substitute destruction for murder it sounds almost reasonable to people who don’t stop to think what you are saying.

Previous article by Joseph Sobran: The Decline of Rock